WE ARE DEDICATED TO SAVING LIVES

Donate
​Save A Kitty, Inc., is a 501(c)(3) public charity dedicated to relieving the suffering of homeless, abandoned and feral cats and kittens living on the streets of Los Angeles. Please help us continue our work by making a tax deductible donation via our Paypal account.

Dreams can become a reality and hopefully within the next few months, we will have a safe haven sanctuary for elderly and special needs kitties, including enough space (3000-square feet of it), to be able to house newly rescued kittens whilst awaiting adoption.

Three years ago, we purchased 8 acres of land in a rural corner of Los Angeles County with a view to building a sanctuary.  Since then, we have been working very hard on this project.  As of now, the Los Angeles Department of Regional Planning has issued a permit for us to be able to construct a 3000-square foot building purposed towards the care and housing of kitty cats.   Our building plans are now under review with Building and Safety, and we hope to be getting our approval from them any day now.  Our building will be a metal-framed, gable-shaped building, completely insulated, solar-powered, with gigantic windows. We are so excited at the prospect of being able to make an amazing safe haven for so many kitties.

Above are a couple of examples of the type of building we will be constructing and below are samples of the possibilities for our interior.
Our sanctuary will always be cage-free.  The kitties will have a blast with tons of cat trees, toys, window perches, and custom-designed areas for kitty shenanigans.   We will have a designated quarantine area for our new arrivals and for any kitties who may need to be monitored medically.

As can be expected, funding for a non-profit is crucial.  This endeavor is no different.  We will continue to need your support and, in fact, more so, as we will be caring for even more kitties.  Our project is on track but funding is always needed.  Please click below to make a donation either for our project or for the ongoing care of our kitties.
DONATE NOW
​ 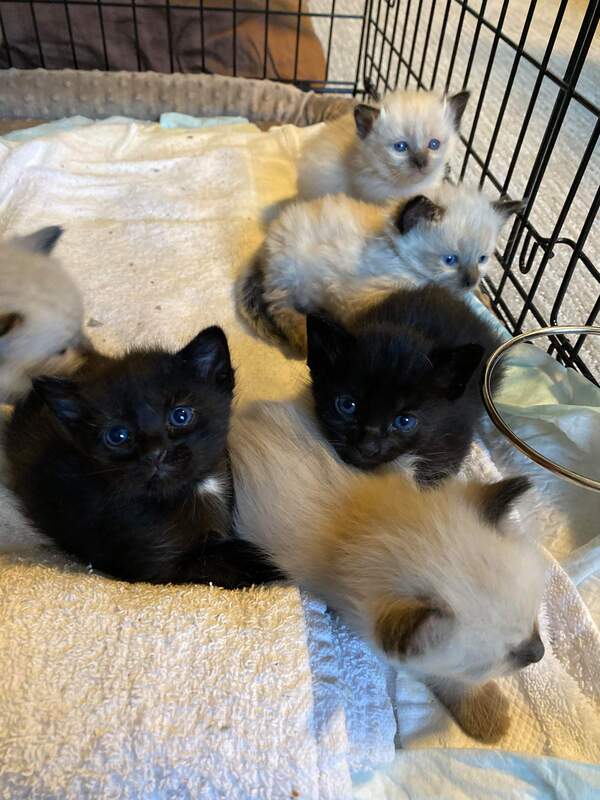 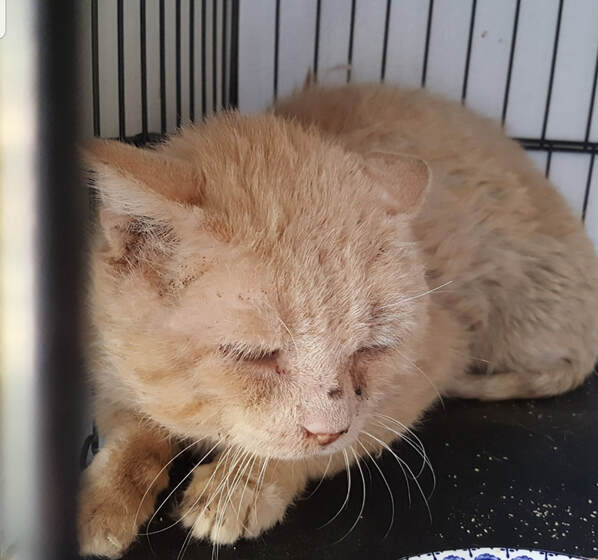 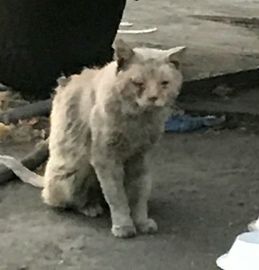 ﻿LIONHEART'S STORY (IN HIS OWN WORDS)

My name is LionHeart.  A week ago, I had no name.  Boy, a lot happens in a week!  I really can't remember much about my past.  What I do know is that I ended up hanging around a bunch of homeless cats in an alley (talk about the stereotypical 'alley cat').  The life of an alley cat is hard, always fighting over food and women, and that's how I ended up with a virus.  I didn't know it was a virus but I began to feel really bad: my mouth hurt a lot and then my darn teeth began to fell out.  Well, bad enough I'm feeling weak and tired, now I'm having trouble eating.  I guess I began to look like crap as the guy who had been feeding us decided that I needed help.

Well, the night the trap clanged shut and I was trapped, I thought I was a goner.  That was only just over a week ago and it seems like it was eons ago.  So the "hoomans" have me now.  I ended up in a small prison cell to begin with, but now they have given me better accommodations and I have a 2-story cell/condo with a view of absolutely nothing...sand, sand, and more sand.  A crazy couple seem to fuss over me a lot.  I hiss at them periodically just to let them know who is boss.  That's when they noticed I had no teeth...they made a point of discussing that.  The food is pretty good in this joint...in fact, it's downright delicious, and plenty of it.  They took me out a couple of times to see a person they called "The Vet".  The first vet decided she couldn't handle me.  Well, I was being kind of obnoxious, but I felt like crap and she was trying to poke and prod at me.  So, FORGET THAT!!!  They did, however, stick a needle in me and, guess what, that sucky virus that was making me feel so ill is called FIV.  The crazy couple thought I might have that but they don't think it's going to be a big deal now that I am their captive.  I also got another needle stuck in me...they said it was going to make me feel better, it's called an antibiotic.  Whatever, I guess it works because I am feeling better.

All in all, it's been a very interesting week.  I don't know where the hell I am.  It's pretty quiet around here.  A couple of dogs came into my cell block to visit me, but they don't bother me, they just come in and check me out.  I overheard them saying "The crazy couple have saved another one".

Just after finishing this blog, the 'crazy man' told me he was going to bathe me.  I can't imagine what that is...I'll update later.

LATER...Good lord!!! You have no idea what just happened.  They had the audacity to plunk me in a vat of warm soapy water (to tell you the truth, it felt pretty good).  I tried to be good and not struggle for fear of drowning, but the 'crazy' dude had a pretty good grip on me.  Oh well, this just keeps on getting curiouser and curiouser.  I think from now on I'm going to call The Crazy Couple "The Mad Hatter and Alice".  Stay tuned.

Yours truly,
LionHeart
WAYS YOU CAN DONATE TO HELP WITH LIONHEART'S ONGOING CARE:

DONATE Using PayPal or Credit Card
Or Send check to: